You have been treated for a nose bleed. You have had a thorough examination and are now considered fit to be discharged. The following instructions will aid your recovery. 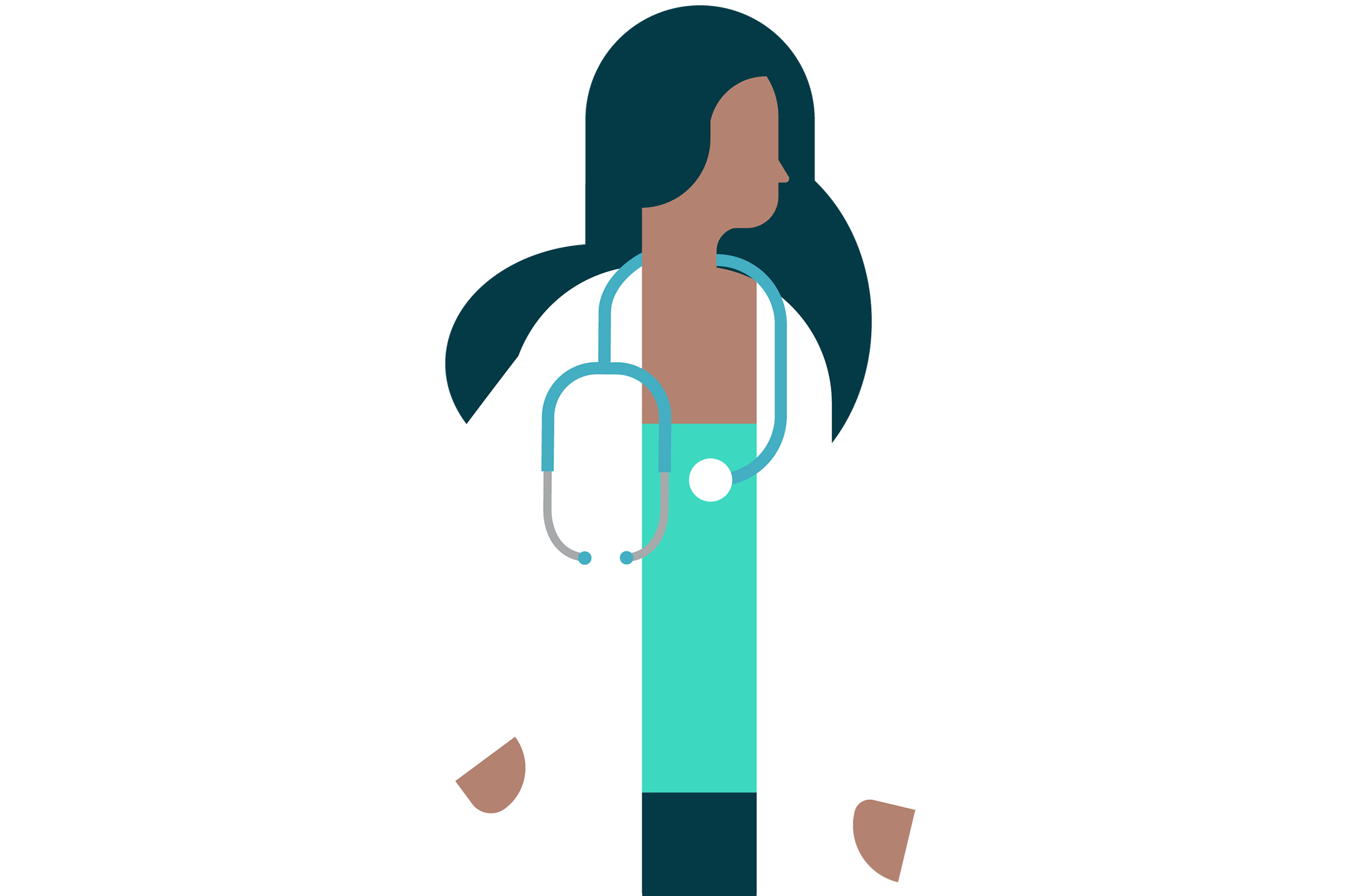 Epistaxis, or bleeding from the nose, is a common complaint.

It is rarely life threatening but may cause significant concern, especially among parents of small children.

Over half of 6–15 year olds will experience a nose bleed at any one time.

Most nose bleeds are benign, self-limiting, and spontaneous, but some can be recurrent.

Many uncommon causes are also noted.

Pinch the soft part of your nose, just under the bony part for 15–25 mins whilst leaning slightly forwards

When to go to Accident & Emergency

What Can I expect in Accident & Emergency?

You will be seen by specialist nurses, doctors (ENT) who may decide on several treatments if your bleeding does not stop and based on where it is originating from (the front or back part of your nose). Sometimes a blood test may be done at the same time.

After a Nose Bleed

Other people who can give medical advice are: 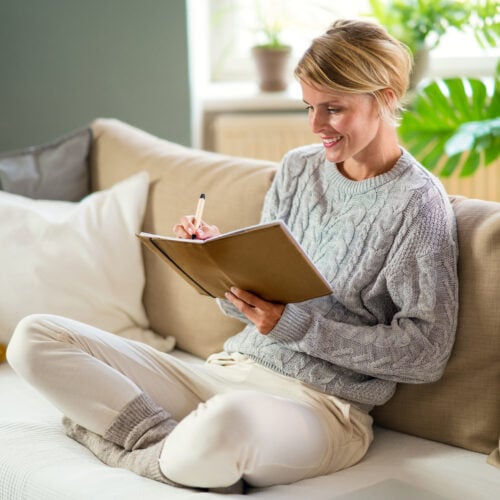 Social media is everywhere, we use it everyday in some shape or form. Here are some tips on using social media to improve your mental wellbeing. 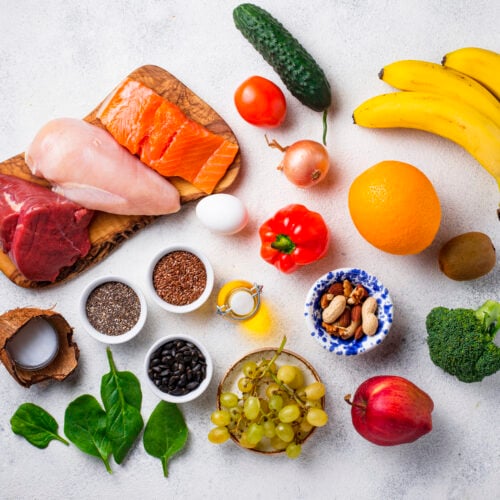 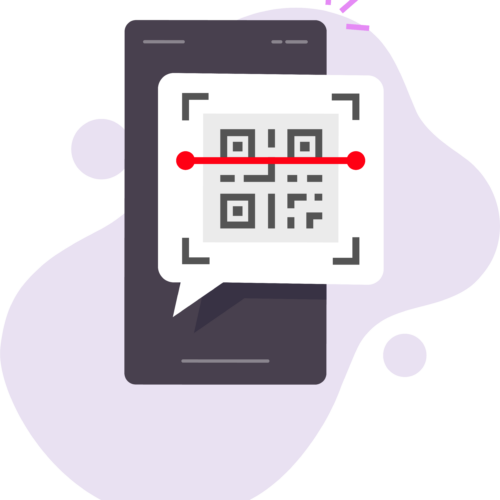 A greater demand from the modern day work culture is increasingly having a detrimental impact on our mental wellbeing. Facing this ever increasing pressure is a… 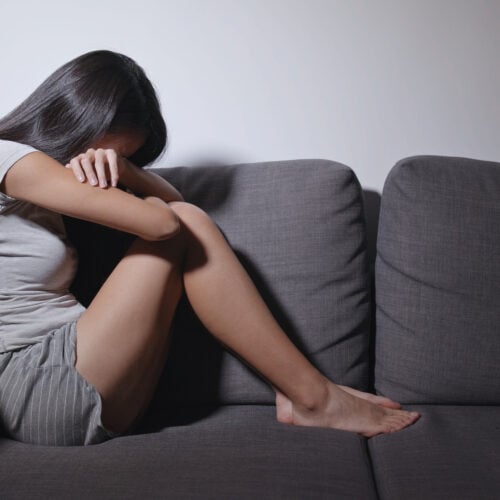 Loss of a loved one

Coping with the loss of a loved one is one of the most difficult tests of our mental wellbeing many of us can go through. Whether… 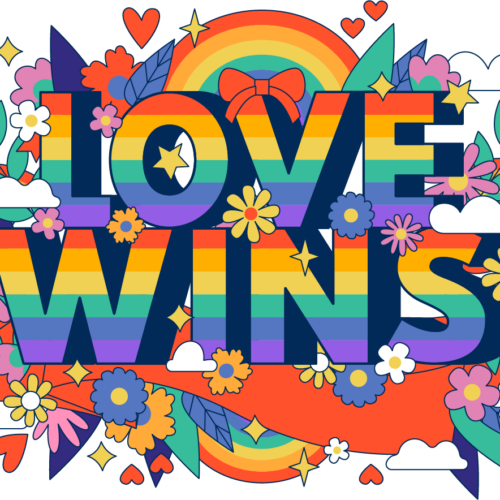 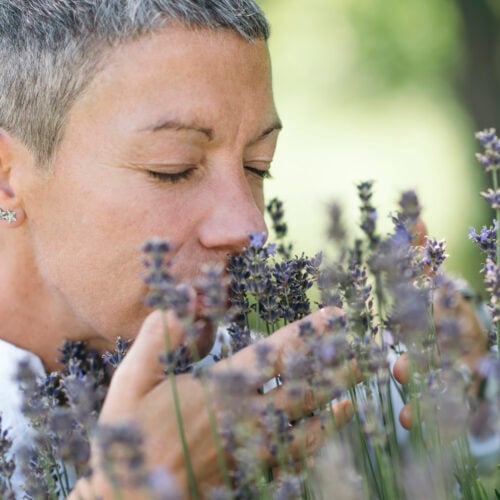